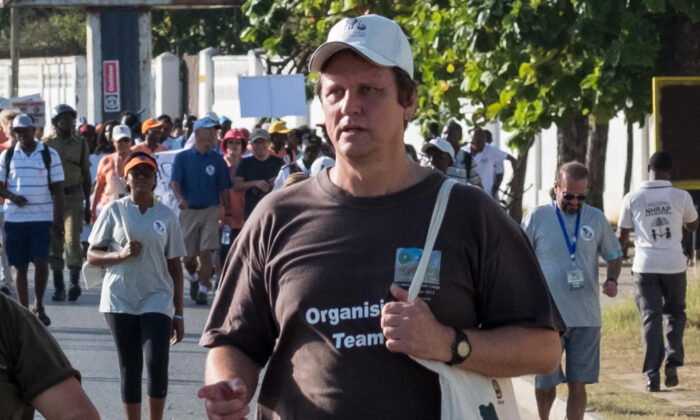 Nairobi, Kenya—A Tanzanian high court on Friday sentenced 11 people to death for the murder of a conservationist in the East African country more than five years ago.

In August 2017, South African anti-poaching activist Wayne Lotter was shot dead while riding in a taxi in the commercial city of Dar es Salaam, Tanzania.

Those sentenced to death include nine Tanzanians and two citizens of neighboring Burundi.

Tanzania has not carried out executions for decades.

Lotter is the director and co-founder of the PALMS Foundation, a non-governmental organization that has helped train thousands of hunter-gatherers across Tanzania and successfully combat wildlife trafficking. He said he developed an “intelligence-based approach” to

Poachers in Tanzania target a wide variety of wildlife, including elephants, which are often killed for their tusks.

By Ana BanuelosPosted on December 5, 2022