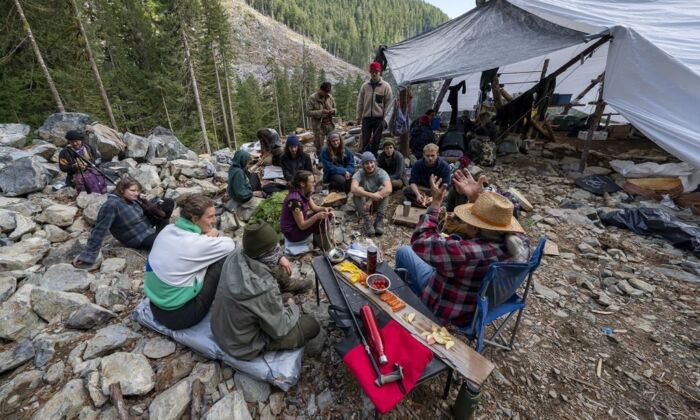 Vancouver-British Columbia’s Court of Appeals overturned the lower court’s ruling and extended an injunction against a protest against the cutting of primeval forest until September on Vancouver Island.

A committee of three judges granted an appeal by the forestry company Teal Cedar Products Ltd. to a previous BC Supreme Court ruling that dismissed the company’s application to extend the injunction by one year.

More than 1,100 people were arrested in protests in the Fairy Creek area near Port Renflue.

Judge Douglas Thompson of the BC Supreme Court refused to extend the injunction in September last year, saying police enforcement led to a serious violation of civil liberties, including press freedom.

However, Thiel Cedar disputed the decision, arguing that the company had the right to protect its economic interests in the face of systematic protests that disrupted the legal right to harvest timber in the region.

A temporary injunction has been in force since September to prevent protests against logging activities in the area.