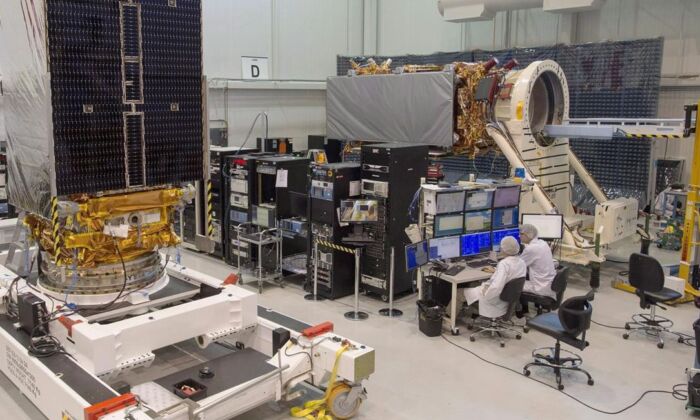 The federal government says it has donated $ 8 million to businesses to help leverage satellite data.

The 21 grants are intended to support projects from crop monitoring in prairie to sea ice safety in the Nunavut Territory.

Data are published from a series of Canadian satellites, including RADARSAT.

According to Ottawa, the global market for earth observation satellite data is expected to more than double over the next decade to nearly $ 9 billion.