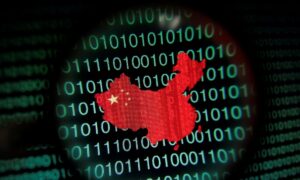 Ottawa-Canada has joined the United States and other allies earlier this year by blaming China for a massive cyberattack that has endangered tens of thousands of computers around the world.

The attack exploited the weaknesses of Microsoft Exchange email servers, and by March, an estimated 400,000 servers had been compromised.

They further claim that the attack was aimed at stealing intellectual property and personal information, and that certain groups that previously targeted Canada were among the several Chinese entities involved. ..

China has so far denied any involvement.

Canada and its allies are increasingly calling on China, Russia and other nations on suspicion of cyberattacks to curb such activities.