Ballots for the US Conservative Leadership Review are probably currently being counted to determine whether Alberta Prime Minister Jason Kenny will continue to be the leader of the party. If Kenny loses a vote, it’s hard to wonder if triggering a UCP leadership race will only diminish the party’s chances of winning the next election. More than Kenny’s leadership is at stake. UCP-inspired policies currently under development or implementation can also be at risk.

One of the more important policy areas that can be threatened is the ongoing kindergarten-to-high school curriculum reform. The UCP has begun a lengthy review of the state’s curriculum, and the NDP has pledged to abandon these plans if they regain power.

The new curriculum will replace the current approach that has been in place since 2005. The new curriculum has some flaws that need to be resolved, but the framework is bold and replaces the progressive style curriculum with a much more robust one. And content-based. In conclusion, these reforms provide Alberta students with a comprehensive and coherent overview of basic subject areas such as science, mathematics, literature, world history, and Canadian civilians.

For example, the Alberta Government is working with Canada-based non-profit JUMP Math Program to train teachers to offer a new K-6 curriculum. Where this was done on a trial basis, the student interests were impressive.As reported by David Staples At the Edmonton Journal, math students have improved two full-grade levels in just one year. However, Staples also pointed out that teachers often hesitate to adopt this approach because it looks like an “old school”.

Teachers have understood progressive mantras for years. It shows that learning is best done when students “look up” and “discover” the answers themselves. The Alberta Teachers Association (ATA) uses soothing phrases like “inquiry-based” learning to relieve anxious parents who are concerned that Alberta’s math scores have declined for at least a decade. I like The Teachers’ Association has launched a website that opposes the new curriculum. It starts with a rhetorical question.Is this learning in the 21st century??? “

ATA seems to believe that exploratory learning works rather than content learning, but it is also specifically designed to address today’s challenges. And even if they don’t believe in their own myth, they obviously want their parents to believe it. But the real source of this so-called 21st century learning is the American progressive John Dewey, who published his educational theory in the early 1900s. In her 1953 book, So Little for the Mind, Hilda Neatby had already criticized Dewey’s “inquiry-learning” approach, which was sneaking up on the Canadian curriculum.

These progressive approaches sound great, but have proven to be ineffective. Still, teachers flooded with union and school board rhetoric are hesitant to consider alternatives. Educational psychologists Paul Kershner and John Sweller point out this. “Every decade since the mid-1950s, when empirical research provided solid evidence that the then popular unguided approach did not work, a similar approach emerged under a different name. The cycle was repeated. Each new set in favor of the unguided approach seemed unaware or uninterested in previous evidence that the unguided approach had not been validated. “

It’s sad that the people at the institutions responsible for developing critical thinking skills, strangely, don’t seem to be able to exercise those skills themselves.

Modern cognitive science shows that students learn best when they are provided with solid content that is built over time in a consistent order. It may look old-fashioned, but the important point is that it actually works, as the JUMP math program proves. And that’s what the teachers’ association is most concerned about. In that case, they should support the new curriculum rather than oppose it.

Alberta is Canada’s first state jurisdiction to seek to rebalance public education, an integral part of the health of liberal democracy. If the UCP is not reelected, opponents of the new curriculum, including teachers’ unions and NDP, will be eager to abolish it. They double the failed approach of the 1950s and continue to call for learning in the 21st century.

Those interested in our youth who are actually learning to compete in the highly competitive 21st century economy are worried about the UCP leadership voting. 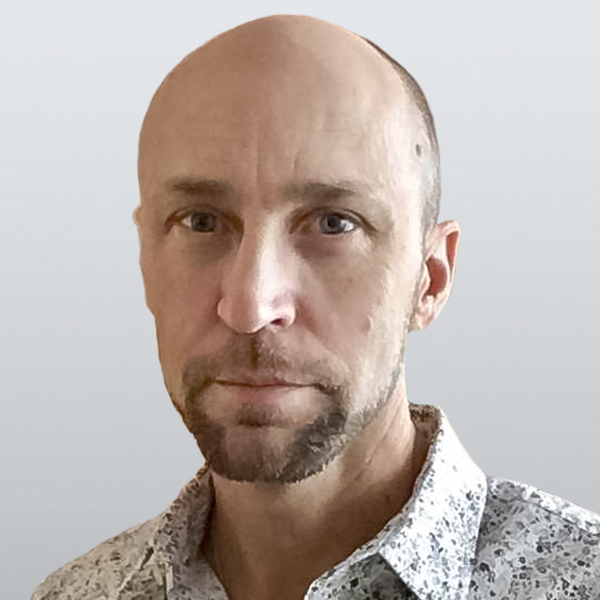 David W. Livingstone, Ph.D. is a professor of liberal arts and political sciences at Vancouver Island University. He has published articles and book reviews on a variety of topics, including Abraham Lincoln’s politician spirit, Jean-Jacques Rousseau’s political philosophy, and Thomas D’Arcy McGee’s contribution to the Canadian Confederation.