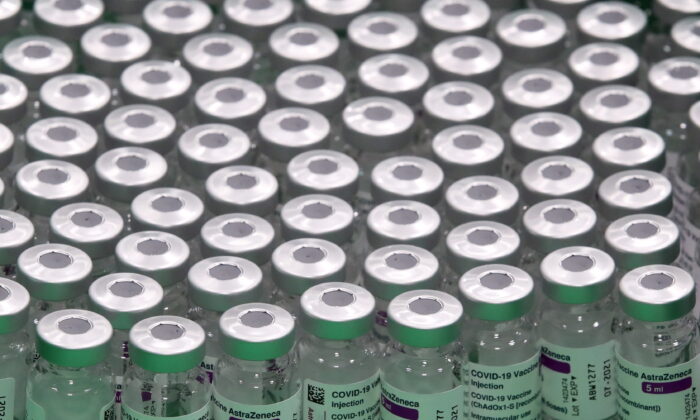 MOSCOW—Georgia’s health ministry said after the death of a 27-year-old nurse that coronavirus vaccinations with the AstraZeneca shot would continue only in full-fledged medical centers, the TASS news agency reported on Friday.

The Interior Ministry also said it had opened an investigation after the nurse who had the AstraZeneca vaccine and suffered an anaphylactic shock died on Friday, the RIA news agency reported.

“Our 27-year-old colleague suffered anaphylactic shock after vaccination with the AstraZeneca vaccine and was transported to an intensive care unit in Tbilisi,” Gamkrelidze was quoted as saying.