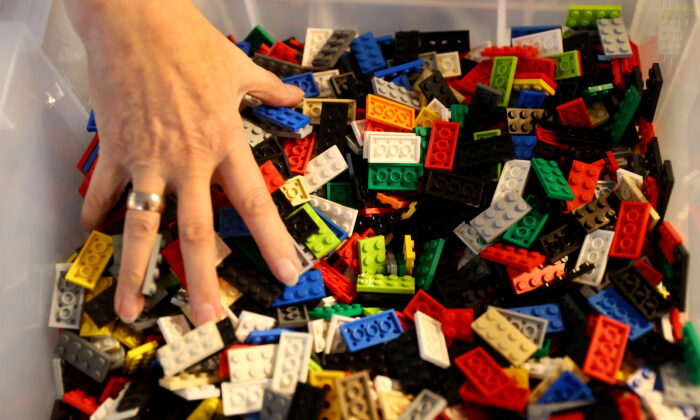 BRUSSELS—Danish toymaker Lego on Wednesday won the backing of Europe’s second-highest court in its fight to secure design rights for its colorful snap-together plastic building bricks familiar to millions of children worldwide.

The Luxembourg-based General Court threw out a 2019 decision by the European Union Intellectual Property Office (EUIPO) that sided with German toy and hardware maker Delta Sport Handelskontor which had sought to declare Lego’s design invalid.

Lego challenged that ruling at the court, which on Wednesday disagreed with the trademark agency’s assessment.

“EUIPO failed to examine the relevance of the application of the exception relied on by Lego and failed to take into consideration all the features of appearance of the brick,” they said.

The trademark agency in its decision two years ago said the design of Lego bricks were solely dictated by their technical function, which is to allow assembly with, and disassembly from, the rest of the bricks of the set.

The court’s decision can be appealed to the EU Court of Justice, Europe’s highest.