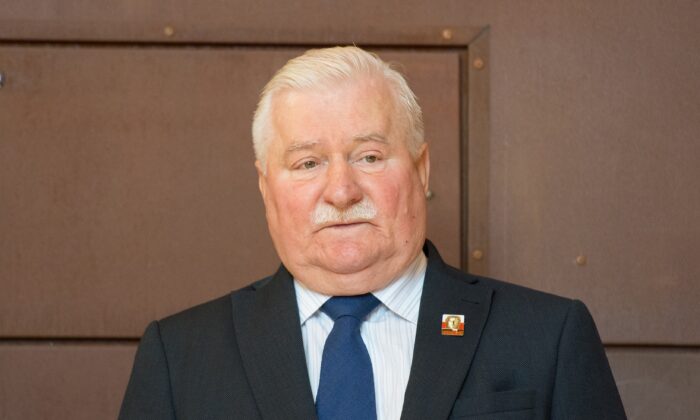 Warsaw, Poland — Former Polish President Lech Walesa, a former leader of the solidary democracy movement, said on Friday that he was infected with COVID-19.

The 78-year-old Nobel Peace Prize laureate said on Twitter that he was surprised that he was infected despite being vaccinated three times.

In the 1980s, Walesa led a national solidarity movement, eventually defeating Polish Communist Party leaders. He was the first publicly elected president of democratic Poland from 1990 to 1995.