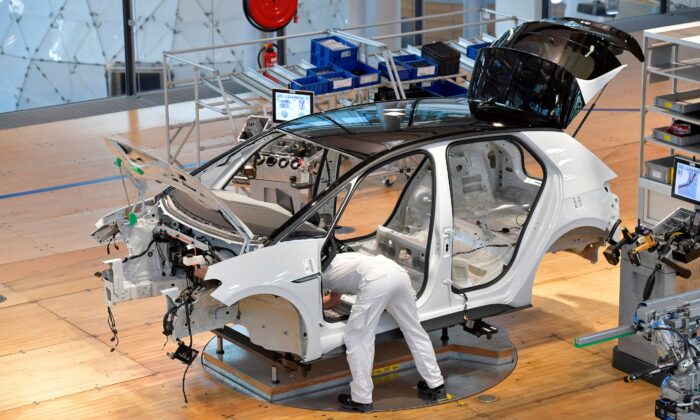 Since the Federal Bureau of Statistics began compiling producer price figures in 1949, the surge from the previous December was the largest year-on-year increase in any month, the agency said.

The average expected value of analysts polled by Reuters increased by 19.4% annually.

Producer prices also recorded a record increase of 5% month-on-month, compared to 0.8% in November.

Energy prices have risen 69% compared to December 2020, according to the Federal Bureau of Statistics. With the removal of energy prices, producer prices rose 10.4 percent annually.

Producer prices are considered a leading indicator of inflation. These are recorded at the factory gates before the product is further processed or sold, allowing early indication of consumer price trends.