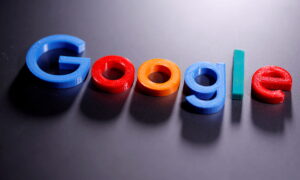 According to the outage monitoring website Downdetector, users complained about the outage affecting Alphabet Inc’s search engine Google and its streaming and email services late Monday before the service was restored.

According to Downdetector, platforms such as Google, YouTube, and Gmail are down, and users are citing login and website access issues in parts of North America.

At one point, more than 1,000 users were found to have problems with search engines and were shown on the outage monitoring website, and users were also facing issues with YouTube TV and Google Drive.

Google’s outage reports on Downdetector dropped significantly to single digits at the beginning of Tuesday.

The issues affecting the platform were not immediately apparent.

Downdetector tracks outages by matching status reports from a set of sources, such as user-submitted errors on the platform.