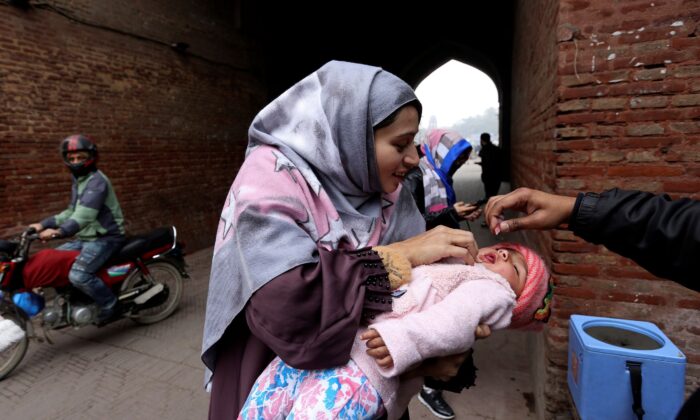 Peshawar, Pakistan-According to police, gunmen shot dead Pakistani police officers who were providing security to polio vaccinated workers in the northwest on Tuesday.

The assailants fled the scene and no one claimed responsibility for the attack in Kohat, local police officer Dikdal Khan said. He added that the body of the murdered police officer was taken to the hospital.

The day after Pakistan launched a national anti-polio campaign, police said the attack did not damage polio workers.

Pakistani militants often target polio teams and police assigned to protect them, falsely claiming that vaccination campaigns are a Western conspiracy to sterilize children. Radicals claim responsibility for previous attacks across the country.