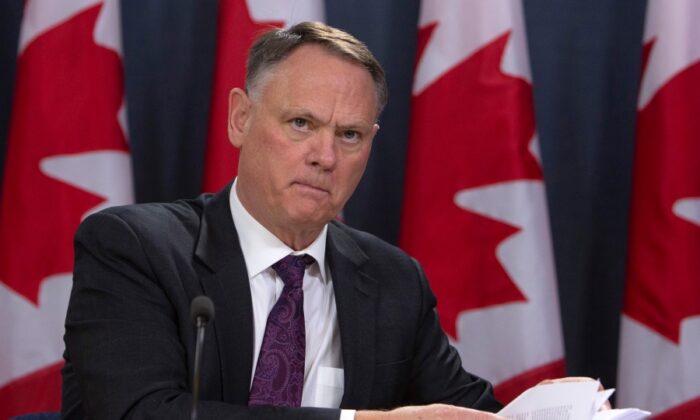 David McGuinty, Chairman of the National Security and Intelligence Committee of Parliamentarians, will hold a new meeting in Otawa on March 12, 2020 to publish the Commission’s annual report. (Fred Chartrand / The Canadian Press)

Ottawa — Parliamentary Special Intelligence Committee warns that China and Russia are increasingly targeting Canada with espionage and cyberattacks, and that the COVID-19 pandemic is joining the problem.

Parliamentarians’ National Security and Intelligence Commission has stated that it includes attempts to steal Canadian research on COVID-19 and vaccines and disseminate false information.

The Commission’s assessment is set out in a new report submitted to the House of Commons today, four months after the document was first submitted to Prime Minister Justin Trudeau.

The Commission also found that the threat of terrorism against Canada has changed since the last such assessment in 2018.

This suggests that while right-wing extremism has increased, the threat posed by Islamic terrorist groups such as ISIS has diminished.

A committee of parliamentarians and senators from all major political parties has also called on the federal government to strengthen monitoring and reporting of foreign interference in Canadian politics.