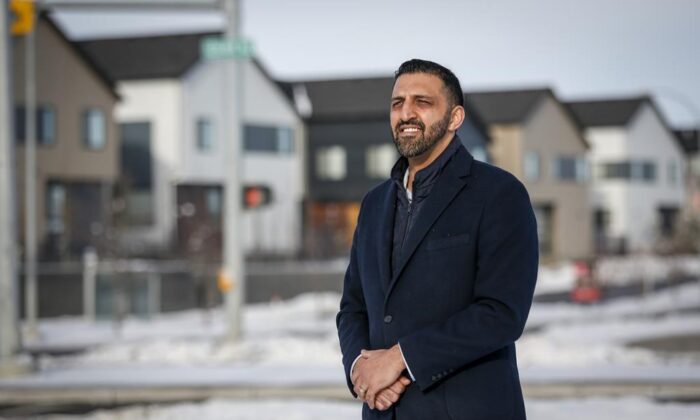 Ottawa — MP George Chahar states that he paid a $ 500 fine after taking his opponent’s pamphlet out of the front door and exchanging it for his own in last year’s election.

The Calgary Skyview Liberal MP was shot with a doorbell camera and removed a conservative flyer while making a door-to-door canvassing as a candidate.

In a statement on Twitter today, a member of parliament apologized for his mistake and said he had paid a $ 500 administrative punishment imposed by the Election Commission.

After the footage of the parliamentarians appeared, the commissioner investigated the case.

The Canadian Election Law prohibits people from compromising the “communication” of election advertisements to the general public, and commissioners are responsible for ensuring compliance with the law.

Chahar also says anti-vaccine protesters shook placards outside his home in Calgary while he was celebrating his wife’s birthday over the weekend. The MP wrote on Twitter that protesters are trying to “threate” him and his family.