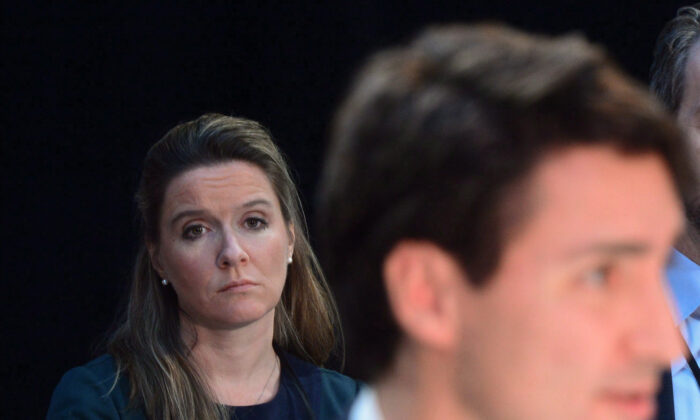 Rob Silver, the husband of Prime Minister Justin Trudeau’s Chief of Staff, has eradicated fraud by a federal lobbying commissioner.

According to Nancy Belanger, Silver has been discussing two different emergency assistance programs with civil servants for a cumulative total of about 70 minutes on behalf of mortgage lender MCAP.

She says the MCAP staff spent another two hours preparing for those discussions.

Belanger concludes that Silver’s communications are “low volume and short duration” and “well below” the threshold required by MCAP or Silver to register lobbying.

Last September, Federal Ethics Commissioner Mario Dion dismissed a conservative allegation of a conflict of interest against Silver and his wife Katie Telford.

The Lobbying Act requires companies to register their internal lobbying activities if communication with government owners constitutes an “important part” of an employee’s duties individually or collectively.

The Commissioner interpreted it as meaning more than 20% of the work of an employee, including preparation time. This is about 32 hours in 4 weeks.