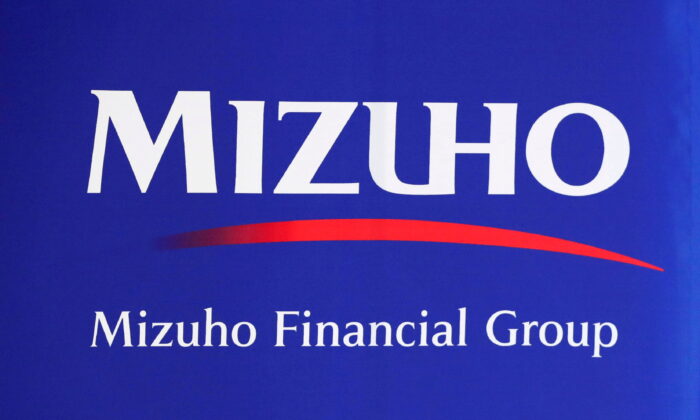 The Mizuho Financial Group logo will be visible at the Tokyo headquarters on August 20, 2018. (Toru Hanai / Reuters)

Japan’s third-largest creditor experienced a series of technical problems in 2019, despite a $ 3.6 billion system overhaul. This has allowed the Financial Services Agency (FSA) to become more involved in inspecting computer systems, a rare move for banking regulators.

The recent malfunction occurred on the last day of the first half of the Japanese fiscal year from April to September. This usually indicates a surge in transactions by businesses.

As regulators said last week that the next step would depend on reports from banks, trouble with the new system could lead to further regulatory action by the FSA.

Bank-trusted third-party reports indicate that corporate culture is due to impediments to the technology system, creating an atmosphere in which management hesitates to express their views and is unable to respond well to the crisis.

By Ana BanuelosPosted on October 1, 2021