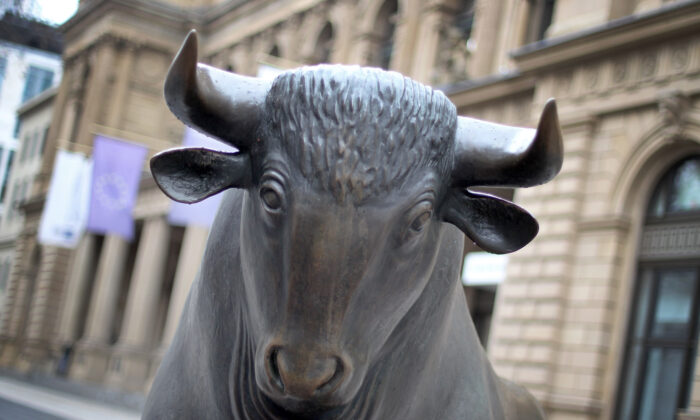 Berlin — Police say an 81-year-old woman and her 56-year-old son are believed to have been killed by a bull on their farm in West Germany.

Police in southern Hessen said they warned police on Monday morning that two bulls were grazing in the town of Lorsch, about 30 miles south of Frankfurt.

One bull was caught before police arrived, but the second continued to break through makeshift barriers and had to be shot by hunters.

Police then went to the farm where the bull was registered and found two people dead in one of the barns.

Police said the farmer’s mother and son “seemed to have been the victims of a bull before they fled.”