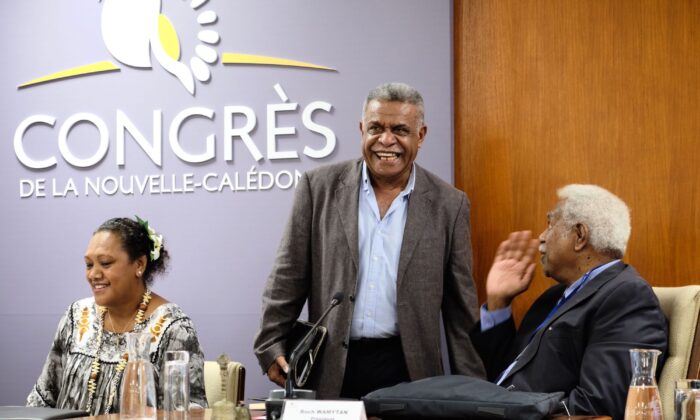 Radio Australia reports that New Caledonia has elected Louis Mapou as the first independent president since the 1998 agreement with Paris to give more political power to the French Pacific region.

The elections will take place months before the third and final referendum, under which the 1998 agreement, known as the Noumea Accord, can legally undertake whether the island will leave France.

Mapou is a member of the board of directors of Eramet, France, which operates a nickel mine, the Doniambo Ferronickel plant near the port of Noumea, and a refinery that produces nickel of the type that can be used in batteries for electric vehicles.

He was also Director of the New Caledonia Rural Development and Land Development Agency from 1998 to 2005.