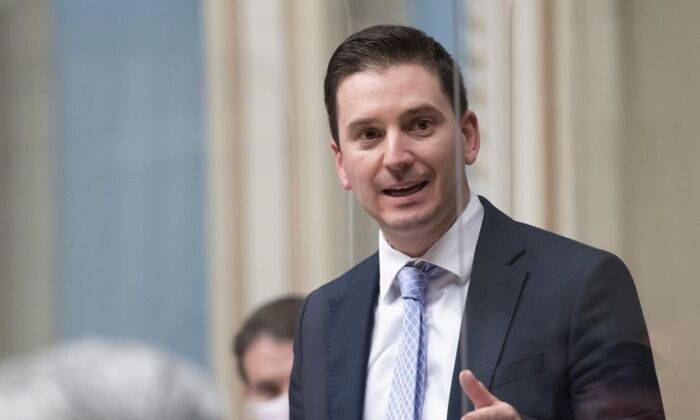 The Montreal-Quebec High Court has ruled that the State Minister of Justice cannot determine whether judges can require a judge to speak English as well as French.

The case was centered around a post by a judge in a Quebec court in Montreal and the surrounding area, and Judge Lucy Rondeau determined that the candidate must be bilingual to apply.

Justice Minister Simon Jorin Barrett rejected the bilingualism requirement for these posts and instructed civil servants to oversee the process of removing them.

Judge Christian Immer wrote in a ruling issued Wednesday that Jolly Barrett had no authority to block the drafting of notices regarding the posting of judges in Quebec courts.

He said the minister’s intervention was beyond his authority and was illegal.

Immer has disabled five classified ads for which Rondeau’s request was not respected due to ministerial intervention.

Jolly Barrett said he would consider the decision today, but argued that all lawyers, even those who speak a single language of French, should have the opportunity to become judges.