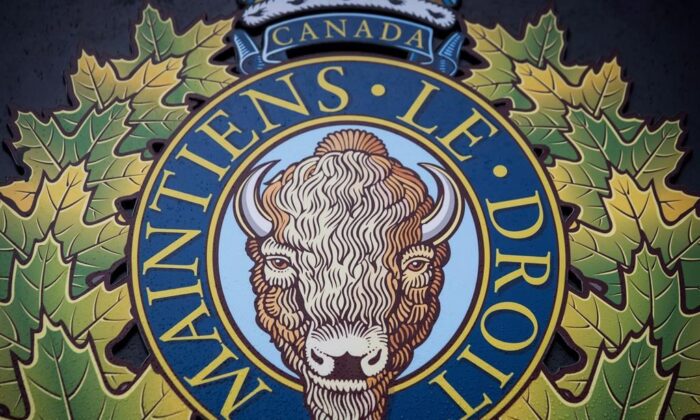 Fredericton — New Brunswick RCMP states that the 6-year-old boy who was the subject of the Amber Alert was found to be safe.

They alleged that the boy was taken away from his home by his mother.

Police said on Twitter today that the child and mother were found to be safe in the Whitney area of ​​New Brunswick.

They say a 33-year-old woman was detained.