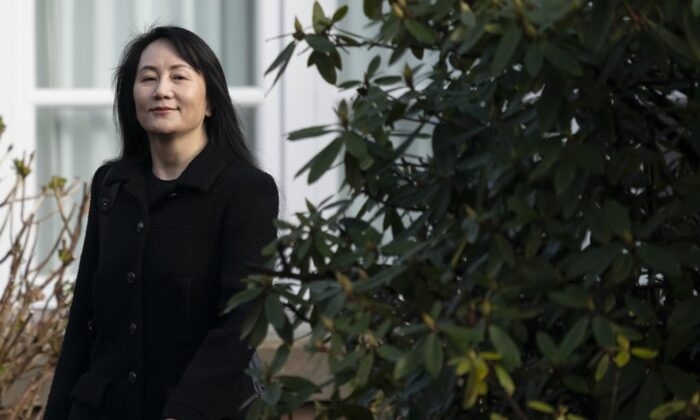 Vancouver — Meng Wanzhou’s lawyer will today request a judge from the British Columbia Supreme Court to postpone the final stages of hearing her deportation case.

The court said in a statement last week that Huawei executives would hear an application for a postponement this morning.

The hearing began on April 26th and was scheduled to last for three weeks. They are expected to cover the last branch of abuse of the process allegations from Meng’s team before moving on to discussions on bailout and actual deportation hearings.

Meng was arrested at an airport in Vancouver in 2018 at the request of the United States. There she faces fraudulent charges that both she and the telecommunications company deny.

She has lied to HSBC about Huawei controlling another company operating in Iran and has been accused of putting banks at risk of violating US sanctions.