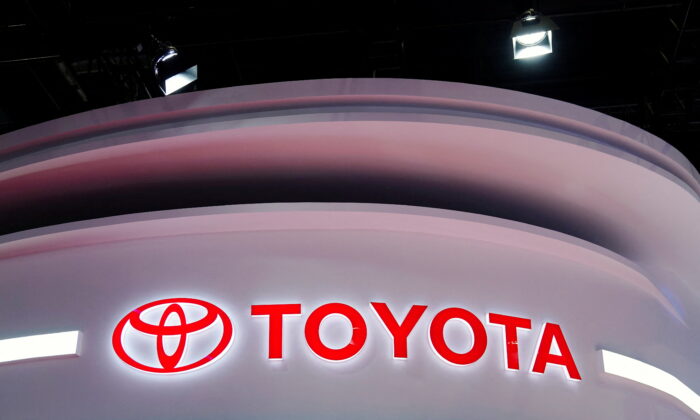 The Toyota logo can be seen at the Media Day booth at the Shanghai Motor Show on April 19, 2021 in Shanghai, China. (AlySong / Reuters)

Tokyo-Toyota will stop production in Japan this month because a car worker’s COVID-19 infection delayed the supply of parts, the company said Monday.

The turmoil in the semiconductor shortage will reduce planned production this month with 65,000 cars, 18,000 more than announced last week, a spokesman said.

A spokesman added that the company will try to make up for the lost production in February.

Toyota said last week that it expects to fall short of its annual target of building 9 million cars due to lack of enough chips. The company’s fiscal year ends on March 31st.