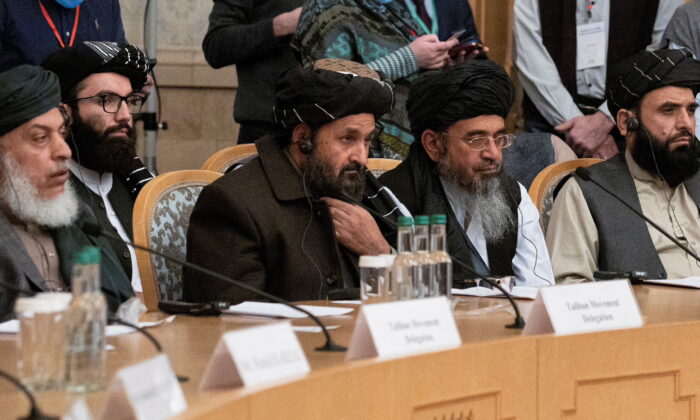 The Taliban’s deputy leader and negotiator, Mura Abdul Ghani Baradar, and other delegation members will attend the Afghan Peace Conference in Moscow, Russia, on March 18, 2021.

“Both sides have promised to continue negotiations at a high level until a settlement is reached,” said a delegation of two negotiators in Doha from Saturday.

“We will endeavor to provide humanitarian assistance throughout Afghanistan,” the statement added, according to Al Jazeera.

The 20-year conflict was exacerbated by the withdrawal of US-led international forces, the Taliban launching attacks around Afghanistan, and occupying districts and border crossings surrounding the state capital.

Negotiators have been meeting in Doha since September, but by September 11 they had run out of time before the foreign troops withdrew completely and could not make substantial progress.

The United Nations High Commissioner for Refugees estimates that 270,000 Afghans have been evacuated in the country since January and more than 3.5 million have been displaced.