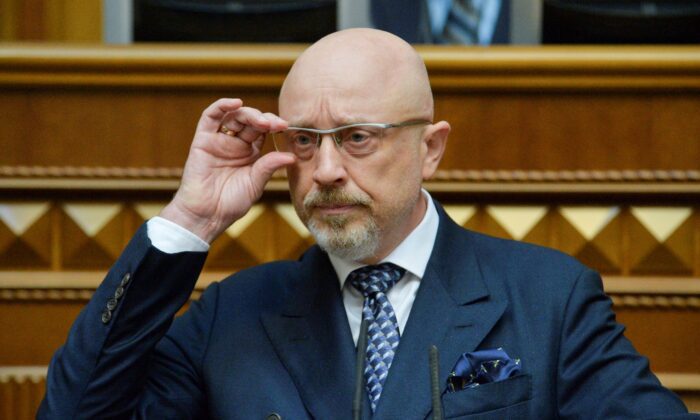 Reznikov, a 55-year-old former lawyer and deputy prime minister, will replace Andrey Taran, who resigned this week after his achievements in reform have been criticized by both ruling and opposition lawmakers.

The appointment came when Ukraine said that Russia had left its troops near the Ukrainian border after the exercise, and the total number of Russian troops in the region is now 90,000. The United States said the Russian military movement was important, but not “overly aggressive.”